We want to make an active contribution to improve plant operations globally, so that people go home safely, every day.

Sofis is a manufacturer of valve operation systems such as mechanical valve interlocks, portable actuators and valve position indicators. We are the world’s largest interlock manufacturer, providing bespoke design solutions that protect people and property throughout the world. We are dedicated to getting people home safe and increasing overall plant safety and efficiency while doing so.

Valve interlocks are used to guarantee a predetermined sequence of valve operations. This is often customer specific. As all Sofis products are mounted on valves, they are bespoken to fit the valve. When working with us, you will meet a lot of our engineers. Together with you, they strive to offer the safest and practical solution. Besides mechanical valve interlocks, Sofis has developed several unique valve safety accessories that can be mounted on valves. They are designed to make the working environment in your plant safer and to improve working conditions for operations.

A Long History with Valve Interlocks

Our employees have a long history in working with mechanical interlocking products. They have a vast understanding of leading valve interlock brands such as Ellis, Smith Flow Control and Netherlocks Safety Systems. Some of our employees and partner companies have worked with valve interlocks for more than 30 years. 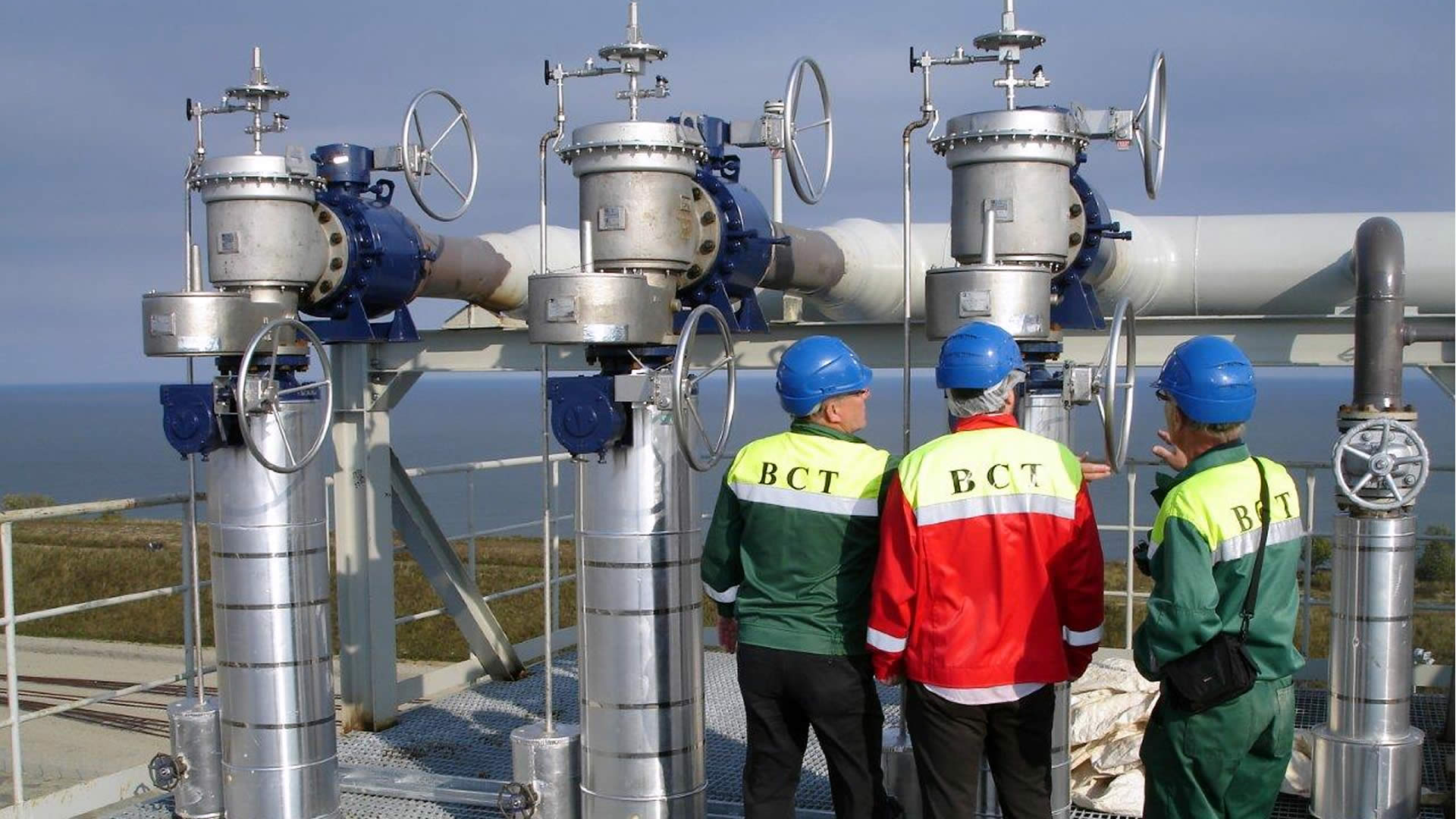 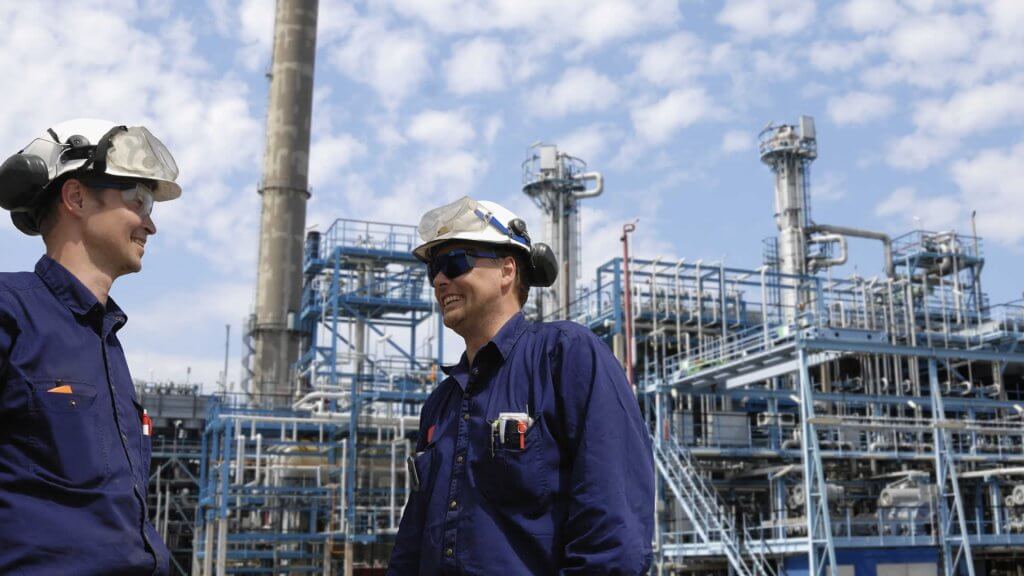 Part of the Halma Group of Companies

Sofis is part of Halma PLC, a market leader in specialist safety, health and environmental technologies, registered at the London Stock Exchange. Halma’s business is about protecting and improving the quality of life for people worldwide. Halma companies have a core focus on health, safety, and the environment, providing innovative solutions for many of the key problems facing the world today.

Meet Some of our Team Members

We work with talented and highly motivated people around the world. From Segment Marketeers to Site Service Engineers, Sales Assistants to Quality Leads; we all share the same aims that have contributed to Sofis’ growth over the years. Meet some of our team members. 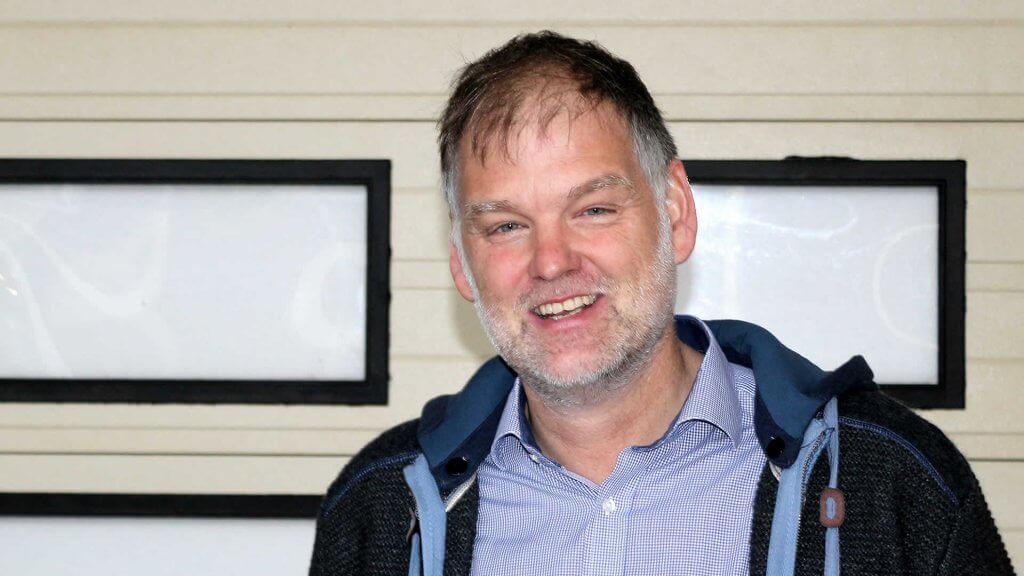 “As Regional Manager Europe with a technical background, I’m involved in sales, project management, design and product development. I like to be challenged to find the right solutions, combining simple mechanics with high level electronics. Since 1997, I’m solving our customer’s problems with reliable and high quality solutions. For me, delivering these kind of customized solutions is what Sofis stands for. My dedicated team allows me to come up with a suitable solution for any given problem that our customers may face.” 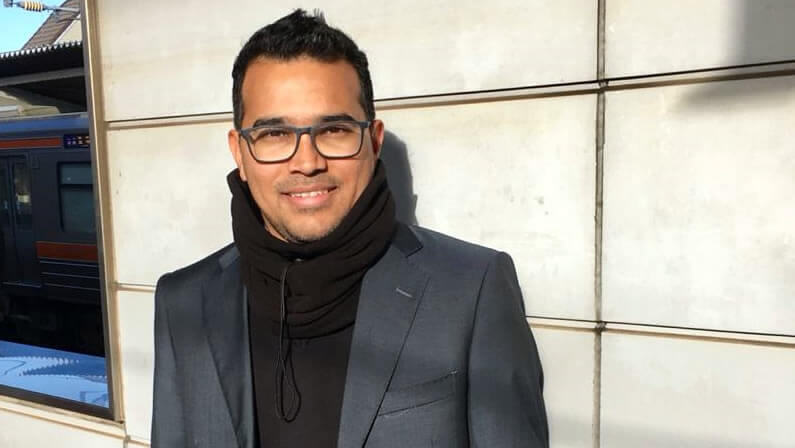 “My aim is to make the world a safer place. I joined Sofis in 2015 and saw it as an opportunity to work for a small, energetic and hugely ambitious team. A place where I would have the freedom and independence to carve out a name for myself. This has proven to be right. Within Sofis, you will be given every chance to create your own dreams. If you have the passion and vision to fulfil it, you’ll get all the support to succeed. When I speak about the work culture I experience here, a lot of people tell me how they would love to work for Sofis.” 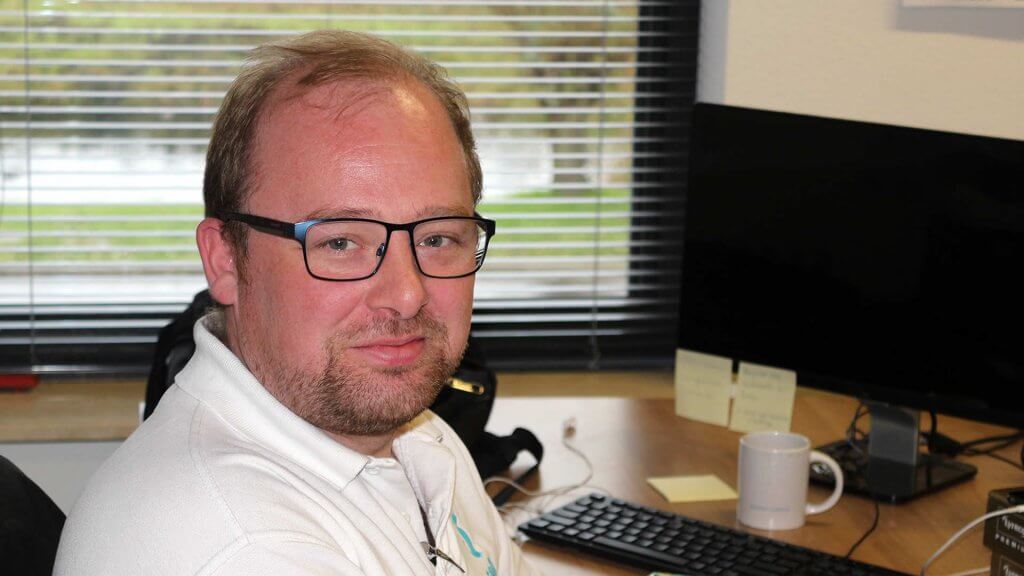 “My first responsibility is to provide Sofis customers with excellent service and therefore I’m keen on meeting their requirements all the time. What makes us unique as Sofis, is our ability to be flexible and find the right engineering solution for each of our customers. I particularly like the variety of my job, an aspect that I’ve been experiencing ever since I joined Sofis back in 2001.” 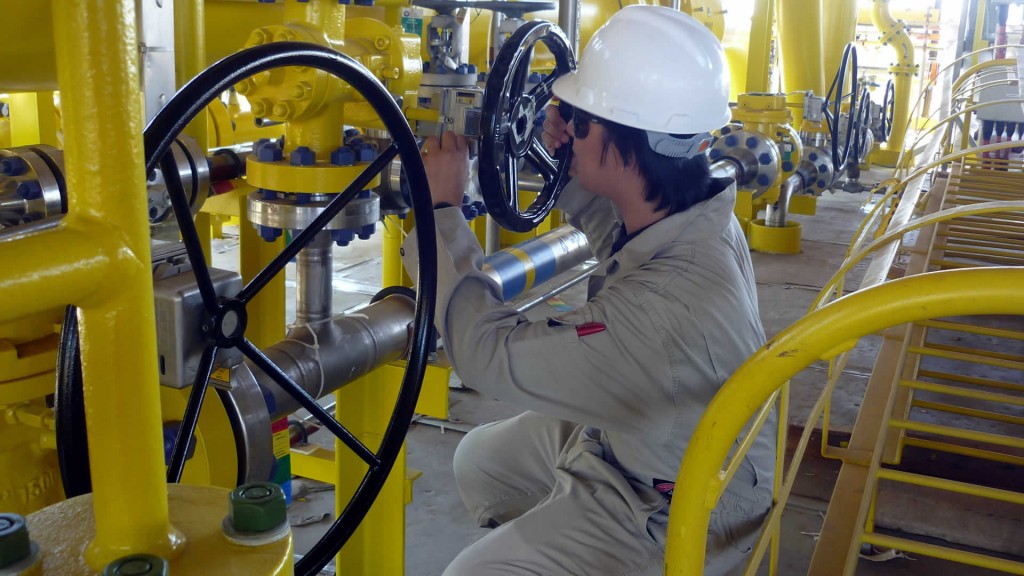 “Supporting our customers technically is top priority for me. In my job, I get to meet customers with diverse backgrounds, for various purposes. I joined Sofis in 2011, because I believed it was here that I could best use my expertise and skills. I still strongly feel this way, and I’m aware that there is even more growth potential, in many aspects. What I like most about Sofis, is its culture. I’m working from our Alphen office, but it’s ever so easy to get all the support I need from our different departments.” 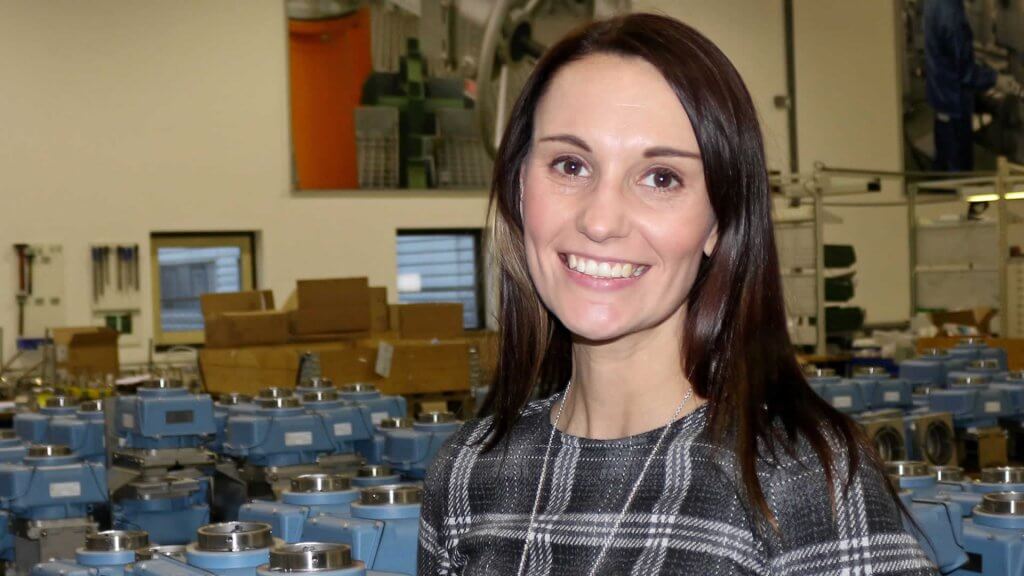 “My goal is to improve processes across the function I am responsible for, to ensure that it’s the most effective for Sofis and our customers. For me, that is what Sofis is all about; working smarter together. What I like most about Sofis is the way that we’re empowered to develop strong processes. This improves our ability to be highly customer orientated.” 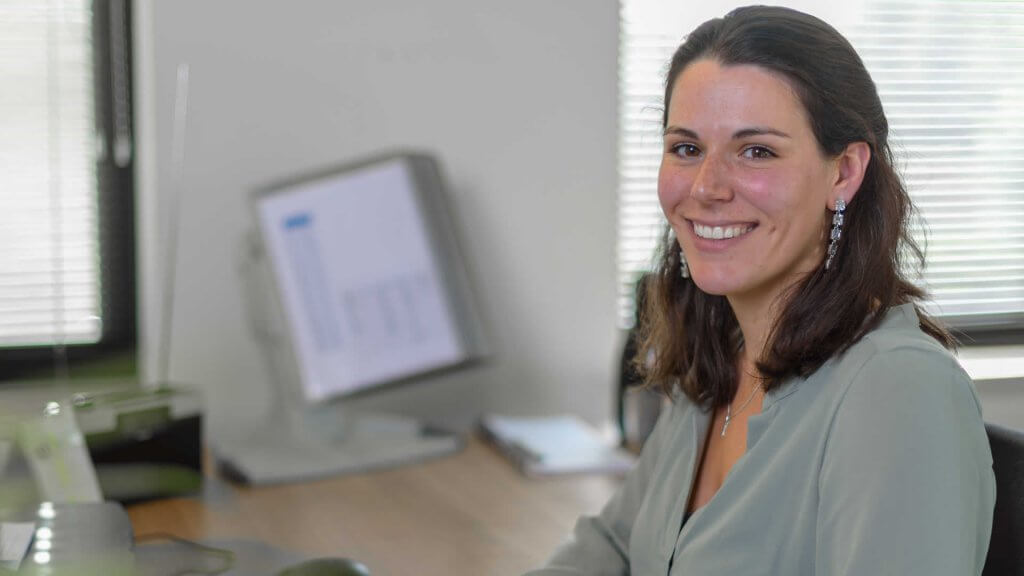 “What I like most about my job is the contact with our customers and the diversity of our product range. Back in 2011, I joined Sofis as I was offered the chance to create and formalize a complete new job. I like the innovative spirit of the company, which is reflected not only in the new products we launch, but also in the way we approach and serve our customers. Sofis is a team of dedicated people.” 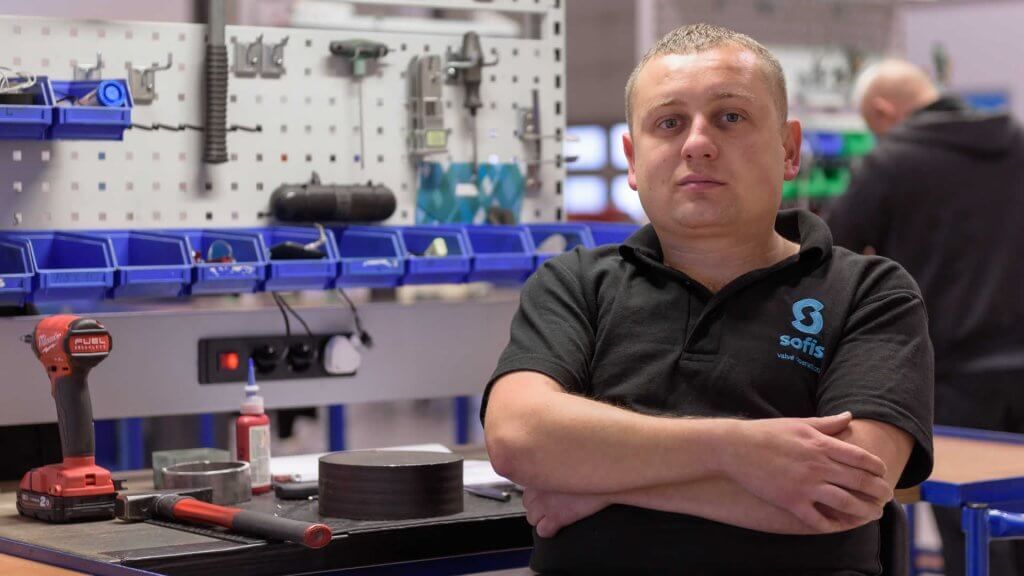 “I’ve worked at Sofis for six years. For the first six months, I learnt all kinds of things and then I started coming to work because I liked the job. It’s the atmosphere and the variety I like best. If you have a good atmosphere, work is easier and we always have new projects to complete. In this lifesaving industry, product quality is vital. Our products keep operators safe on the job. To me, that element hugely increases my job satisfaction. We do very important work for oil refineries – products get sent out everywhere in the world. I just completed a big project for Oiltanking in Malta.”

“My role is to maximize the value that we create to our customers, by developing services and products that meet our customers requirements. This can only be achieved by having an in-depth understanding of our customers and their needs, challenges and goals. Our customer centric approach is an important driver to innovation and introducing new technologies and applications. What I like most about Sofis is the way we interact as a team, to meet our customers’ requirements beyond their expectations. Sofis employees are open, down to earth and hands-on. Sofis has the ambition to bring industry standards to a next level and it’s very exciting to be part of that!” 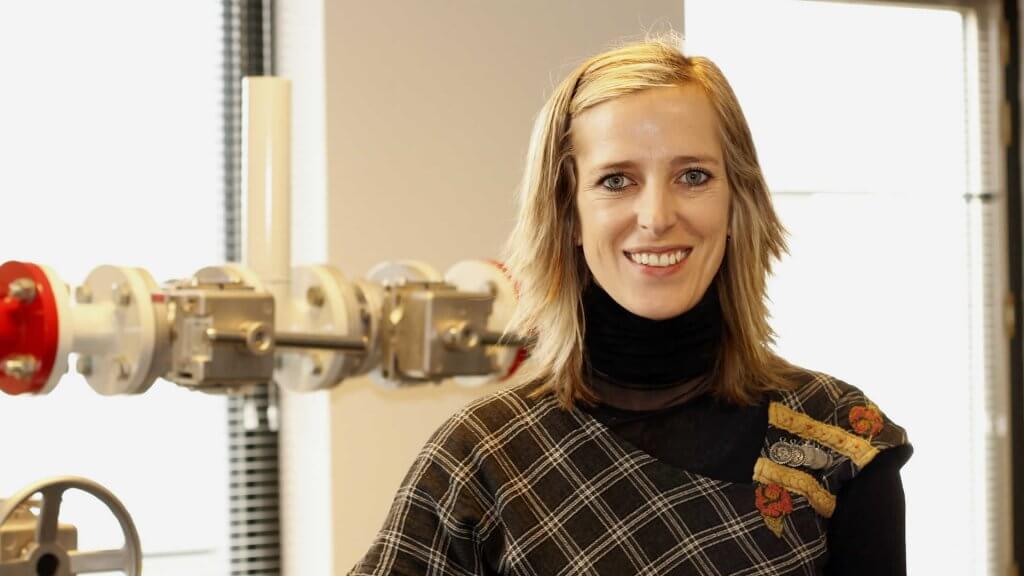 “My main responsibility is to make sure that we deliver all our orders in time. In accordance with strict quality standards and in line with our customer’s demands. All being done in the most effective way. In my job, I particularly appreciate the variation of tasks. Solving problems, improving processes and cooperating with lots of people with different backgrounds and nationalities go hand in hand. What I like most about Sofis is its culture of open-mindedness. The company embraces change and has shown resilience. Sofis is determined to remain a thriving enterprise. If you want, there are many opportunities to grow here.”

The Industries We Serve

We help industries to create a safer and more efficient working environment. 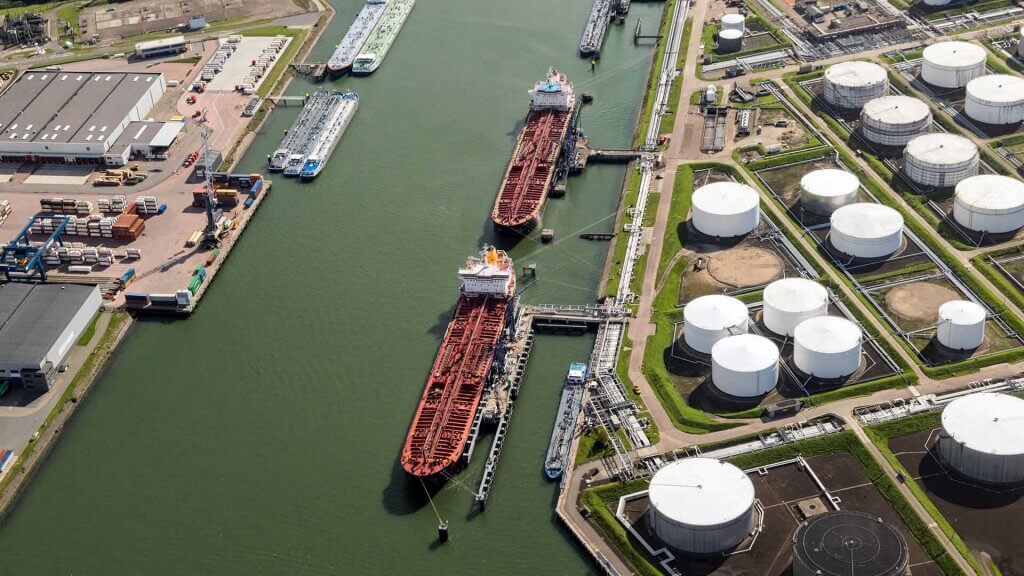 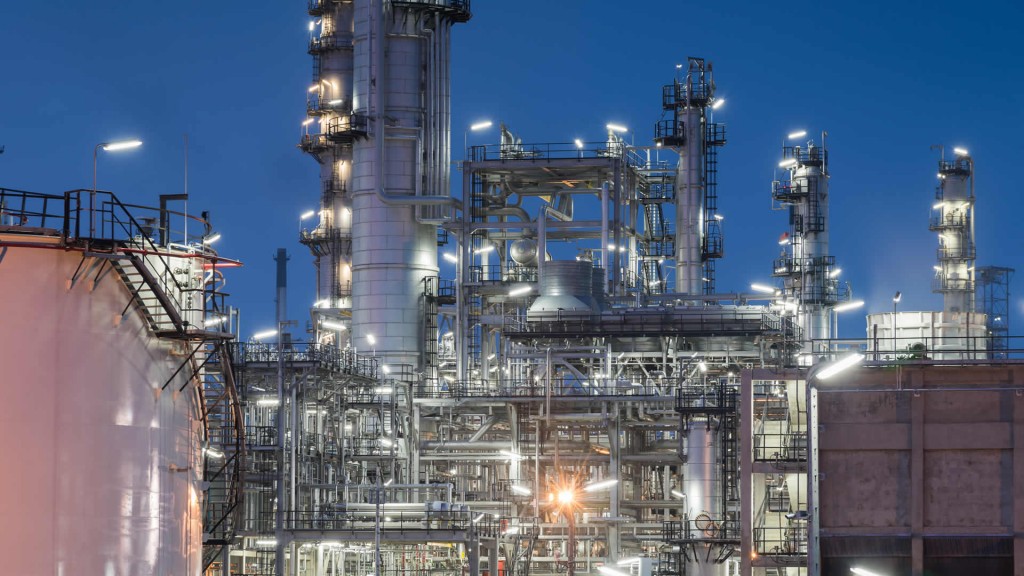 Our products prevent incorrect valve operations that lead to severe safety and environmental risks, such as hydrocarbon release. They also provide an effective means to improve process performance of your valve operations. 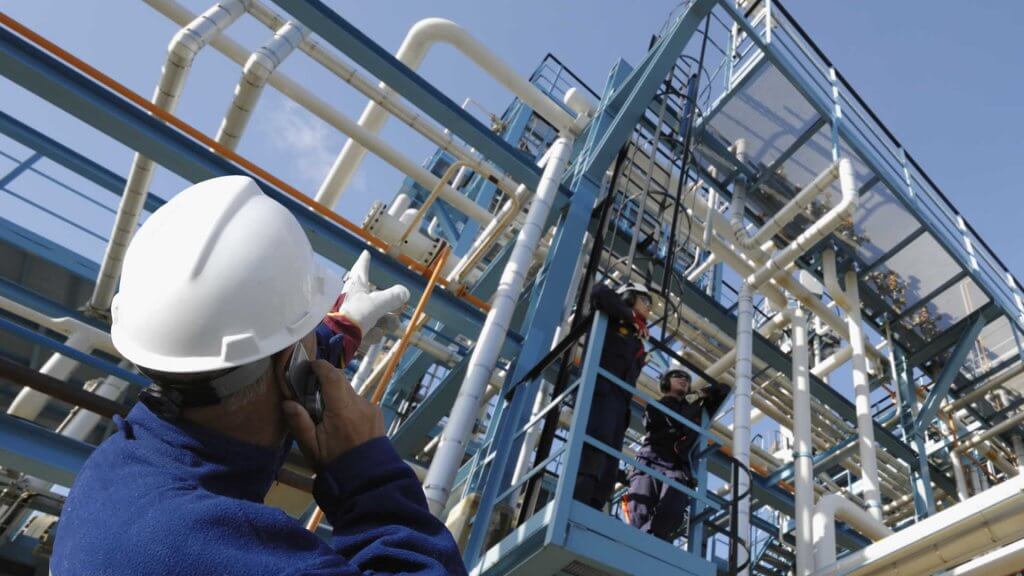 With our construction support we can help your construction team to timely and efficiently execute installation and commissioning of the large valve interlock scope for your project.

We’ve led and developed the interlock market over the last three decades. Over the years, we have evolved into specialists, securing and optimizing your manual valve operations.

In 1985, Smith Flow Control were the first to introduce the coded card linear key concept to valve interlocking, a concept well recognised across the industry today. Other innovations quickly followed, such as the Sequence Control Unit and the Pigging Control Panel. In 1993, Netherlocks Safety Systems introduced its own valve interlock product range, along with innovative complementary products that were launched over the years, such as the Actuator Switch Lock Panel and the PLC Controlled Key Cabinet for interlocks. The introduction of the Power Wrench and EasiDrive Portable Actuators and the VPI position indicator underlined the position of both companies valve operation specialists. In 2016 Smith Flow Control and Netherlocks Safety Systems joined forces and continued as Sofis.

With our combined expertise and our united service team we provide full support and site services.

2016
Merged In
14
Nationalities
7
Worldwide Offices
350000
Total Number of Interlocks Installed
1985
Market Leaders Since
100
Number Of Employees
Our Products Help You Run Your Plant as Efficiently and Safely as Possible.
Go to product overview

A Global Company with a Local Approach

Sofis is a truly global organization. Our head office in The Netherlands is backed up by various local offices from which we offer sales, service and engineering support in the UK, Germany, USA, Dubai and India. We are where you need us. It is our ambition to build up strong local support teams. Therefore, we strongly engage with local partners to make sure we can fully support your operations. 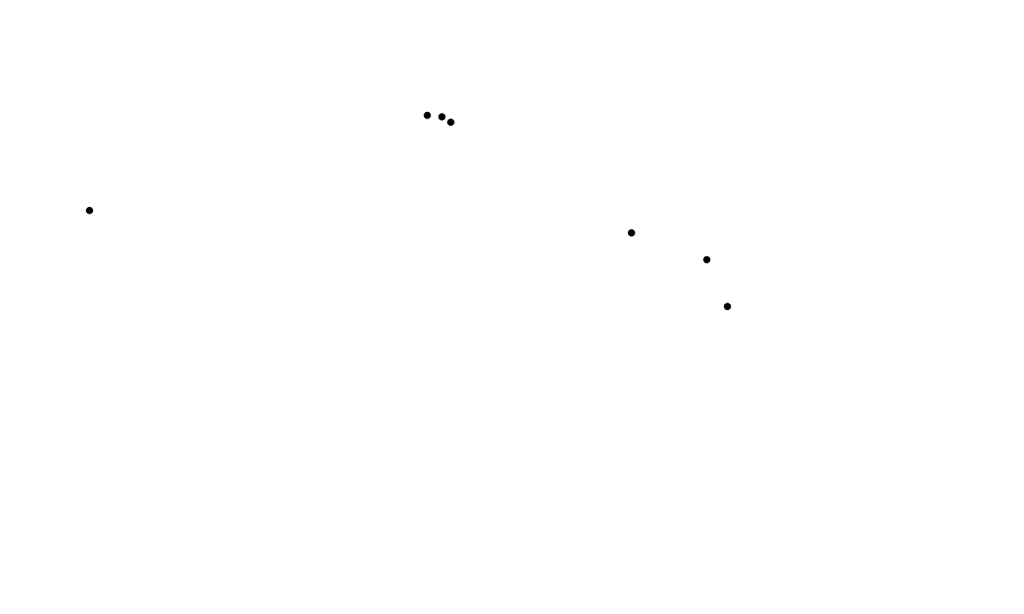 Who Do We Work for?

What You Say About Us

“Sabic’s relationship with Sofis is very good. The people are cooperative and always look for a suitable solution for the various valve safety issues we experience at Sabic. Their products perfectly suit our requirements.” 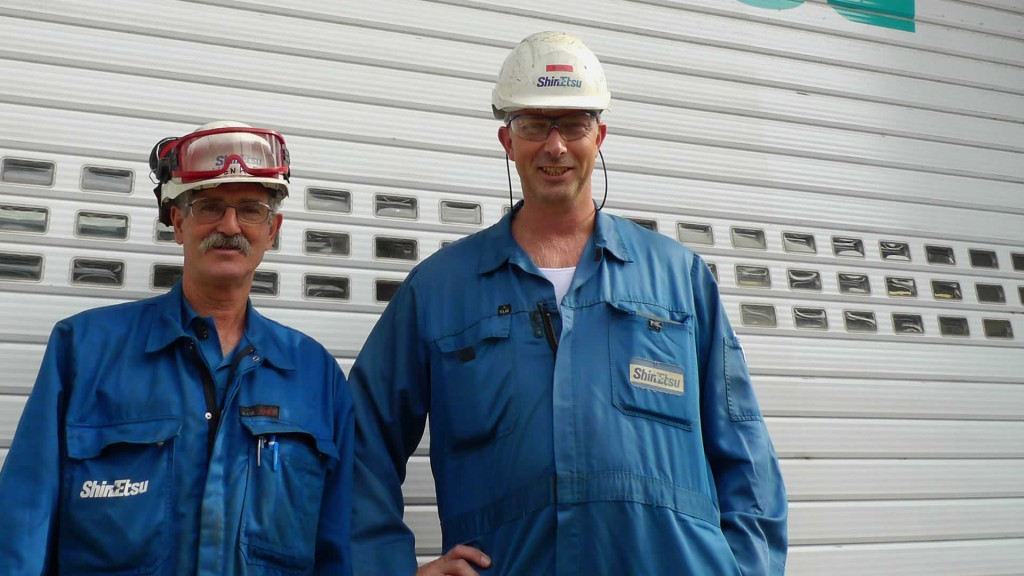 “Before using valve interlocks, we had to make all kinds of adjustments to the valve in order to be able to install lockout-tagout devices onto them. That all changed with the Netherlocks valve interlock, which is installed as an integral part of the valve. Netherlocks interlocks guarantee that only one relief valve can be offline at a time.”

“In terminals such as ours we handle lots of manual valves. With high temparatures it becomes a strain to operate those valves. So we were searching for a way to operate them with less effort and less time. The Sofis EasiDrive exactly solved that problem for us.”

Copyright © 2006 - 2019 Sofis valve operation. All rights reserved.
We use a ‘cookie wall’ to advise you about the use of cookies whilst obtaining your consent around the data we collect.Yes, I accept cookiesRead more